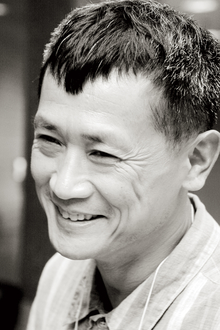 Our colleague, Professor Paul Tseng, went missing on a kayaking trip on August 13, 2009.  His absence in the department and the community is keenly felt.  Conferences are being planned in his honor, to take place both in Seattle and Shanghai.