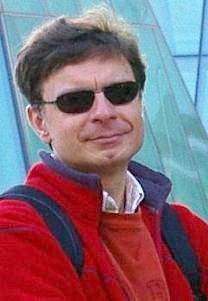 Krzysztof Burdzy has been elected as a member of the WSAS, an organization of Washington scientists "dedicated to serving the state with scientific counsel" and formed as a "working academy" on the model of the National Research Council. He will be inducted at the 6th Annual Meeting and Symposium at the Museum of Flight on September 12, 2013.