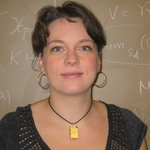 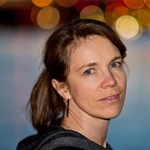 Ioana Dumitriu and Julia Pevtsova have been approved for promotion from associate professor to professor, to take effect in September 2016. Ioana joined the department in 2006, after three years at UC Berkeley as a Miller Research Fellow. Her research is in random matrix theory and numerical analysis. Julia joined the department in a postdoctoral position in 2005, following postdoctoral positions at the University of Oregon and the Institute for Advanced Study. She became a tenure-track assistant professor in 2008. Her research is in algebra and representation theory.