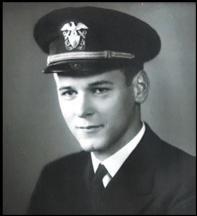 Professor Emeritus Frank Brownell died on October 21, 2017, at his home on Bainbridge Island.  Frank grew up in Seattle, attended Lakeside, and then Yale, where he was a member of their team that placed second in the 1942 Putnam Competition.  Frank served in the US Navy during the final years of World War II, returned to Yale for his Master’s degree, received his PhD from Princeton in 1949, then spent an additional year in Princeton as an instructor before coming to UW as an assistant professor in 1950.  He would spend the remainder of his career here, retiring in 1987.  In the decades that followed, Frank continued to pursue his research interests in mathematical physics.