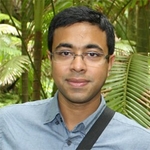 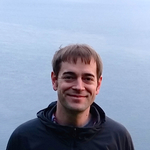 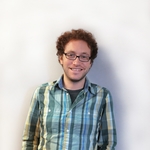 Three promotions will take effect in September 2018: Soumik Pal to Professor, Thomas Rothvoss to Associate Professor, and Jonah Ostroff to Senior Lecturer. Soumik joined the department in 2008, after two years in a postdoctoral position at Cornell. He works in probability theory, including random matrix theory, random graphs and trees, and mathematical finance.

Thomas joined the department in January 2014, after postdoctoral positions at the École Polytechnique Fédérale de Lausanne and MIT. In 2015, his appointment became joint with the Department of Computer Science and Engineering. His research interests are at the interface of optimization and theoretical computer science. Since arriving at UW, Thomas has received a Sloan Research Fellowship, a Packard Fellowship, and an NSF CAREER grant.

Jonah joined the department in 2013, immediately after completing his PhD at Brandeis University. In addition to teaching a range of undergraduate courses, Jonah has been the associate director of WXML and an active participant in outreach programs such as Math Circle and University Beyond Bars. He also serves as the director and lead instructor in MathILy-Er, a summer program for high school students.