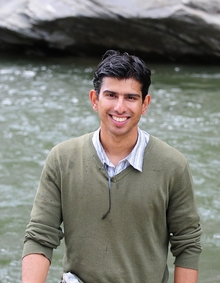 Professor Athreya has co-organized various events sponsored by PIMS and has served on the Director’s advisory council, as well as serving as the Special Advisor to the Director. He is currently the Chair of the 2022 Pacific Rim Mathematical Association (PRIMA) Scientific Committee.