Lecture II: 'Sequences: random, structured or something in between?' 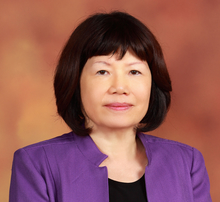 There are many fundamental problems concerning sequences that arise in many areas of mathematics and computation. Typical problems include finding or avoiding patterns; testing or validating various 'random-like' behavior; analyzing or comparing different statistics, etc. In this talk, we will examine various notions of regularity or irregularity for sequences and mention numerous open problems.